Autopsy in patients with confirmed or suspected Ebola virus disease

This RCPAth document has been produced in response to the 2014 outbreak of Ebola virus disease (EVD) in Western Africa (Guinea, Liberia, Nigeria and Sierra Leone). It is possible that the disease may spread to other countries. This guidance is aimed intended to support the Coroner, deputy/assistant Coroners, autopsy pathologists and anatomical pathology technologists. It is based on the most recent available advice from the Advisory Committee on Dangerous Pathogens (UK)1 and Centers for Disease Control and Prevention (USA).2 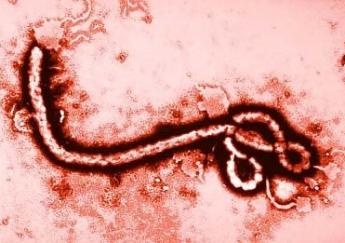