As a trainee, this was my very first AAPT conference and I'm delighted to give an overview of the afternoon lecture session in Eastbourne.

The Role of the Coroner Officer

The first speaker of the afternoon was Karen Brown, who is a Coroner’s Officer in Sussex.

She described her role and explained how the Sussex officers are still employed by the police. This is beneficial as it means that they can attend the scene and liaise with police and rescue services at the time of the death to get the most reliable information possible. 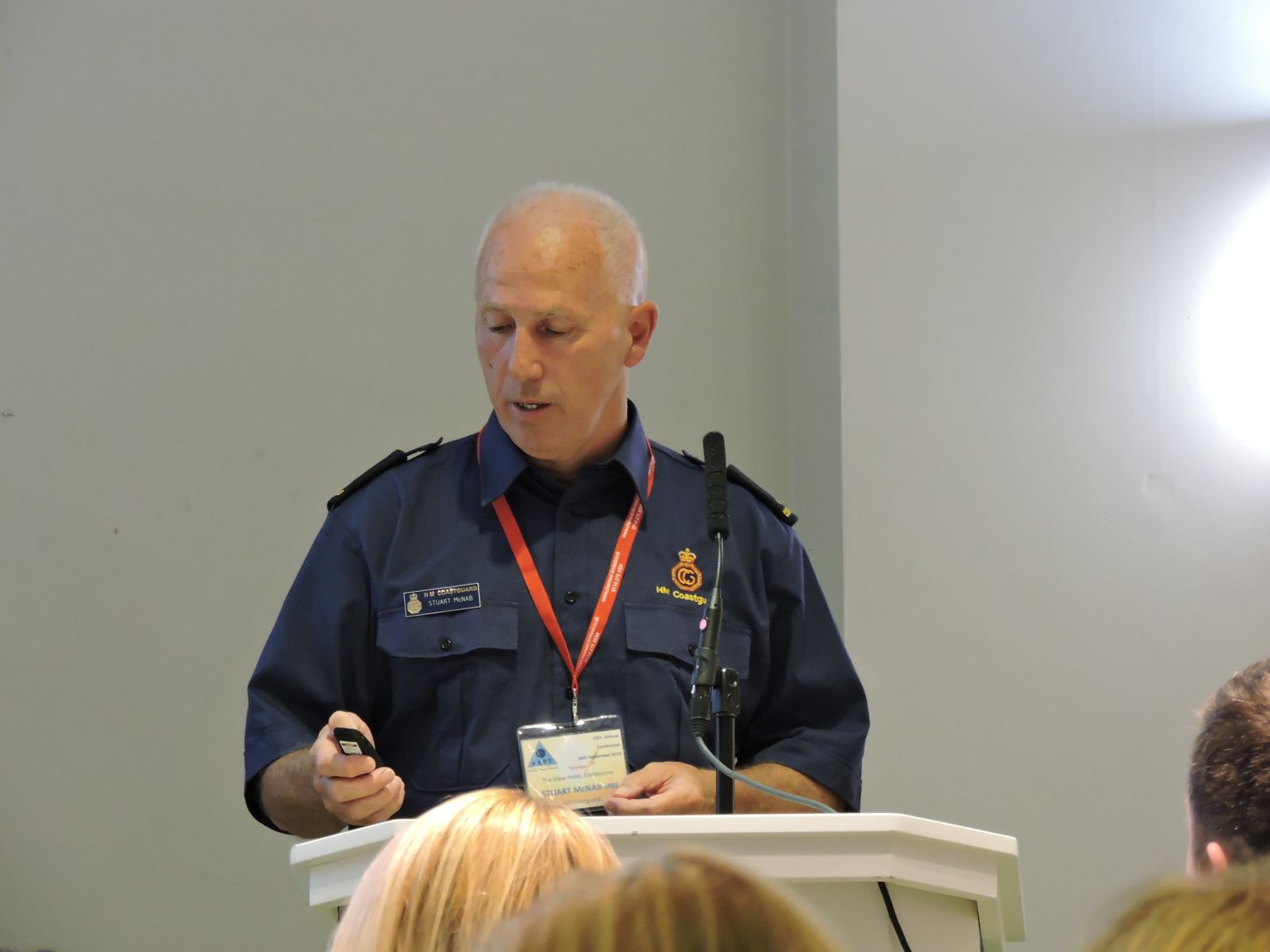 When an incident is reported, they attend the scene. We were shown clips of the equipment that the team use to abseil down the cliffs and how they bring the bodies up from the base of the cliff. Stuart explained that if the person is alive, they bring them up to the top of the cliff to receive treatment.

However, if they are deceased, they use a stretcher and place the deceased patient in a body bag. They then attach the stretcher behind them and get back to the top of the cliff where the Coroner’s Officer will often be waiting to receive the body. I was surprised that they only used stakes to anchor their equipment into the ground at the top of the cliff and that usually, only one coastguard would actually abseil down the cliff face and retrieve the body or casualty.

Stuart explained that sometimes, the coastguards or police get calls to say there is some property on the edge of the cliff like a coat or a note, and that they investigate from that point. I found this lecture very interesting. We were able to understand how people in different roles work together in these situations in order to provide the best investigation and care for the deceased and their families.

Can we change how we view death and do it differently?

The next speaker was Hermione Elliott, who introduced the role of a Death Doula. 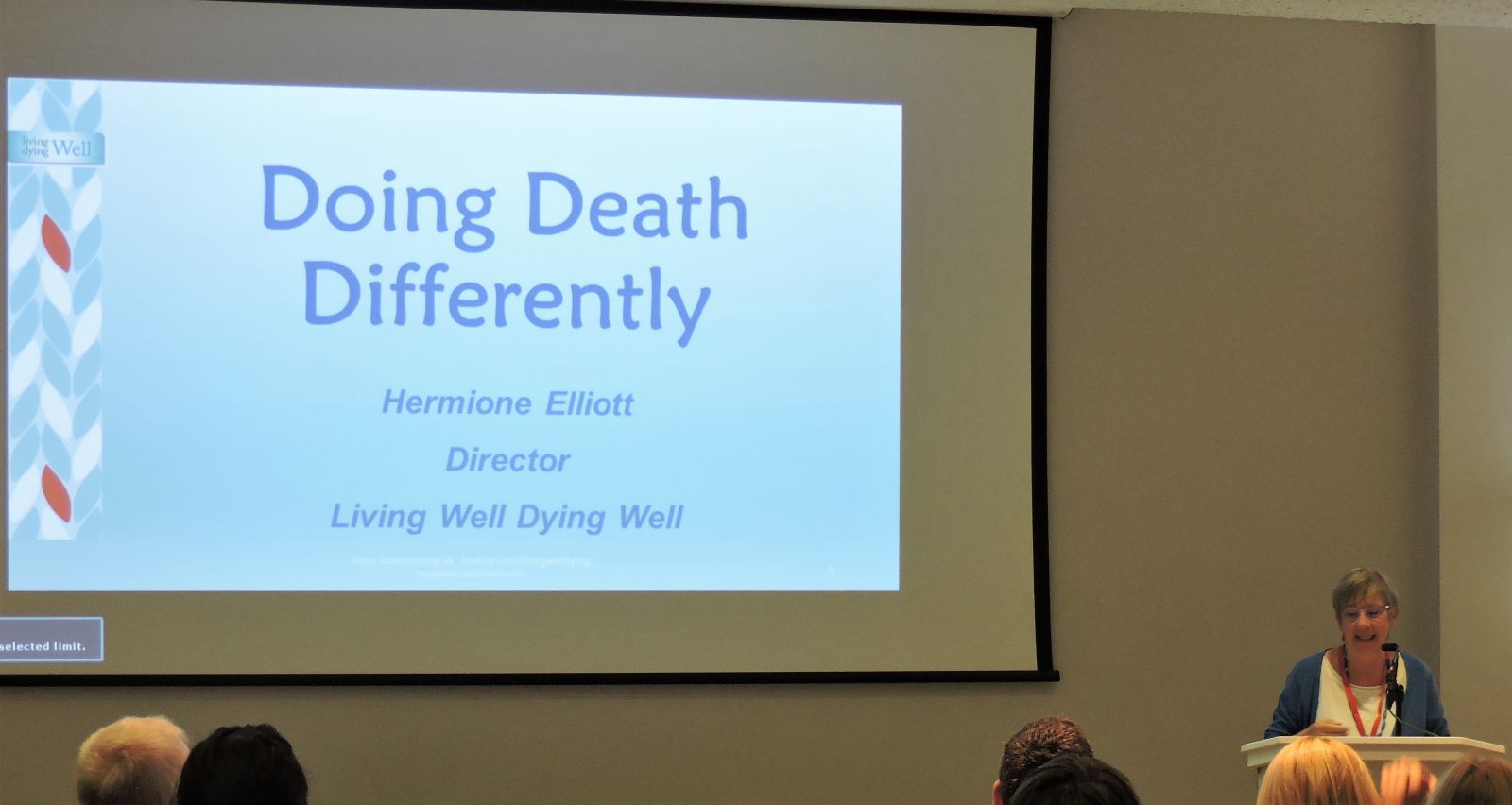 I had never heard of it before and Hermione explained how her own personal experiences had influenced her outlook on death, and the best way for it to happen, in her opinion.

She explained how there are a group of trained professionals who advocate for a dignified death. Should all have a choice about how and where we die? For example, they believe that we should have a choice about the end of our lives and how whether or not we prolong our lives through medical intervention should be up to us.

Examples were given as to how ambulance crew have a duty to perform CPR when they treat a patient. However, she explained that if the CPR is successful, it might not actually always be in the best interests of the patient. Hermione explained more about the role of a doula and how they support patients and families, in order to make death as comfortable as possible.

They try to approach death in an informal way, in order to offer support. Overall, I thought that this lecture was very eye-opening, in that it looked at death in a different perspective and encouraged others to do the same.

Reconstruction for the model funeral service 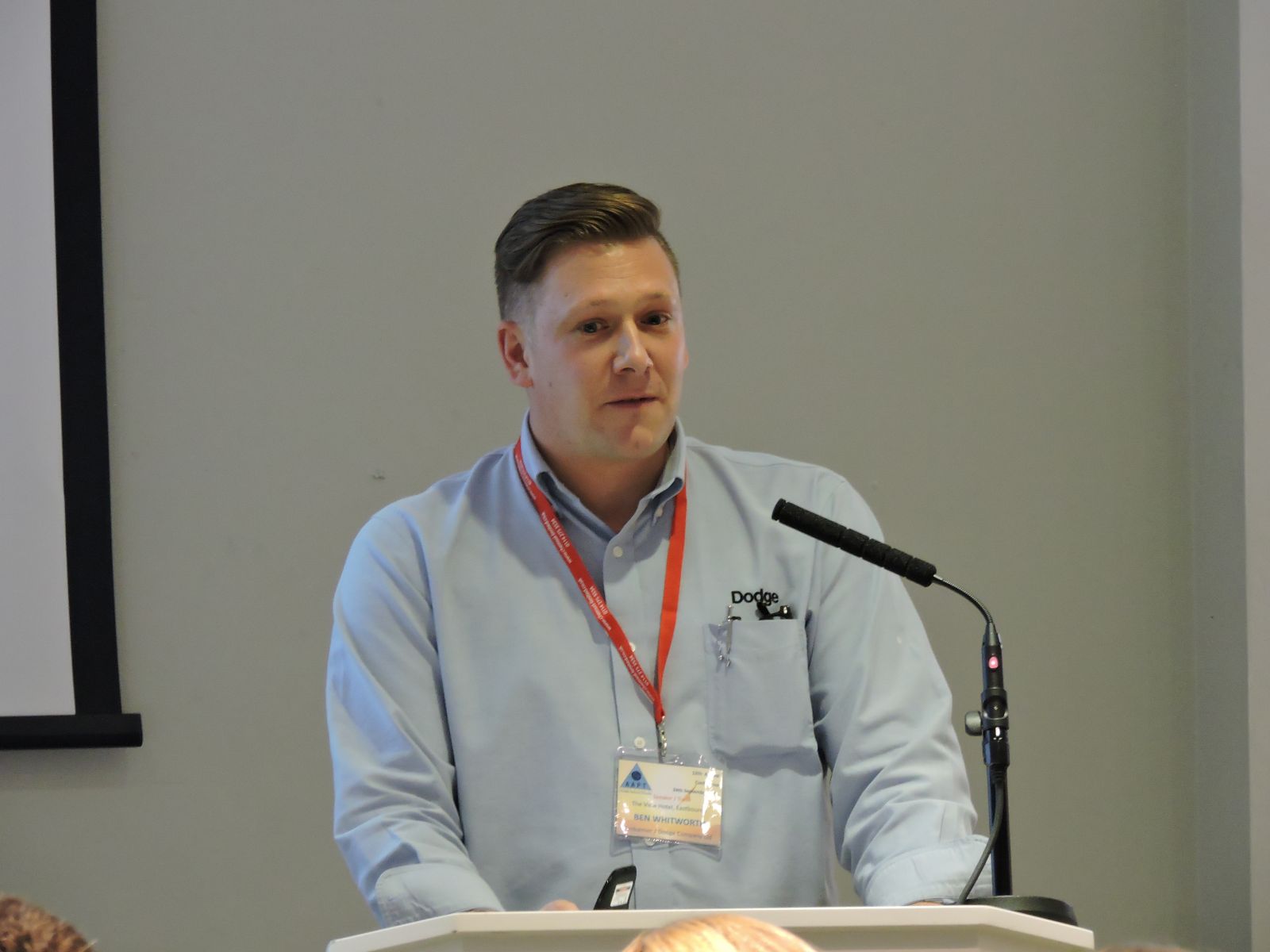 He spoke about embalming and the care of the deceased before the funeral. I was excited about this lecture because I wanted to see the comparison between a non-embalmed person and an embalmed person. Ben began by explaining the processes of embalming and how he has to inject preservative fluid into the vascular system which sometimes contains dye, to give the person a natural appearance. Delegates viewed some pre-embalming photos and some post-embalming photos and Ben explained that he can make someone who is emaciated look fuller.

He also spoke about how he reconstructs people who have died from a traumatic injury. I was shocked to see what a difference it can make, and how much better the experience of viewing is for the family. He then talked about how we as APTs could look ahead to the possibility of the patient being embalmed after post mortem. He explained the difficulties of injecting the fluid into the vascular system, if the carotid arteries were taken/dissected at post mortem: and there are alternative ways to embalm if this was the case.

Overall, this talk was informative as it helped me understand the processes of embalming and what happens after a patient leaves the mortuary.

As a trainee, it was a very interactive, informative and fun experience. I am already looking forward to the next one.