The AAPT were delighted to appoint a new President and Chair at the Annual General Meeting on 22nd September 2012 in Bristol.

He qualified in medicine from the University of London (Guys & St Thomas' Hospitals) in 1995. His areas of interest are gastrointestinal pathology and the autopsy. He runs the BSc module "Death, Autopsy & Law" for Imperial College and is very involved in undergraduate and postgraduate teaching.

Mike succeeds Professor Sebastian Lucas who had been President since the inception of the AAPT in 2003. 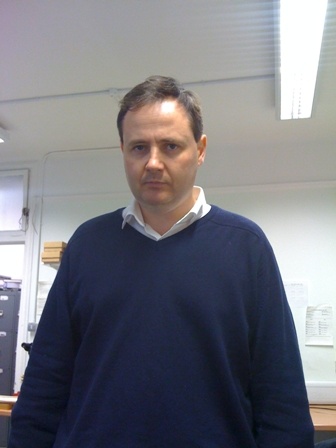 Mrs Ishbel Gall officially succeeded James Lowell as Chair of the AAPT at the AGM.

Ishbel has been an APT for many years, luckily getting her first trainee MTO position when nobody else turned up for the interview!

Previously after studying for a degree in Anatomy she had a varied career as bar manager, toilet cleaner and cellar man before becoming a research technician within the Zoology department at Aberdeen University. After several years of dissecting locust ovaries, analysing seal scat and developing techniques to anaesthetise cephalopods the job in the mortuary was advertised and she decided that this was indeed the right career move!

Ishbel is keen to promote the “medical interest” post mortem examination which has seen a decline over the years and is involved in the undergraduate and post graduate teaching programmes in Aberdeen. “There is no such thing as a dull PM”

Ishbel looks after mortuary services in Aberdeen for NHS Grampian and also is involved in the Grampian Civil Contingencies Planning Group, bereavement groups and Alzheimer’s and Parkinson’s research projects locally.

Ishbel joined AAPT Council soon after it’s inception in 2003 and has worked to promote the profession and gain recognition for the role of the APT. Currently she is working with the Department of Health and RSPH to bring APT qualifications into line with MSC proposals and into the 21st century. 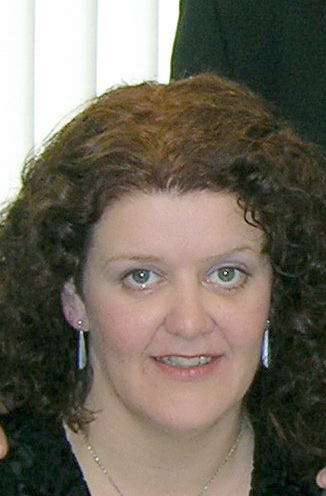