Inequalities in Healthcare Alliance - Letter to the Prime Minister 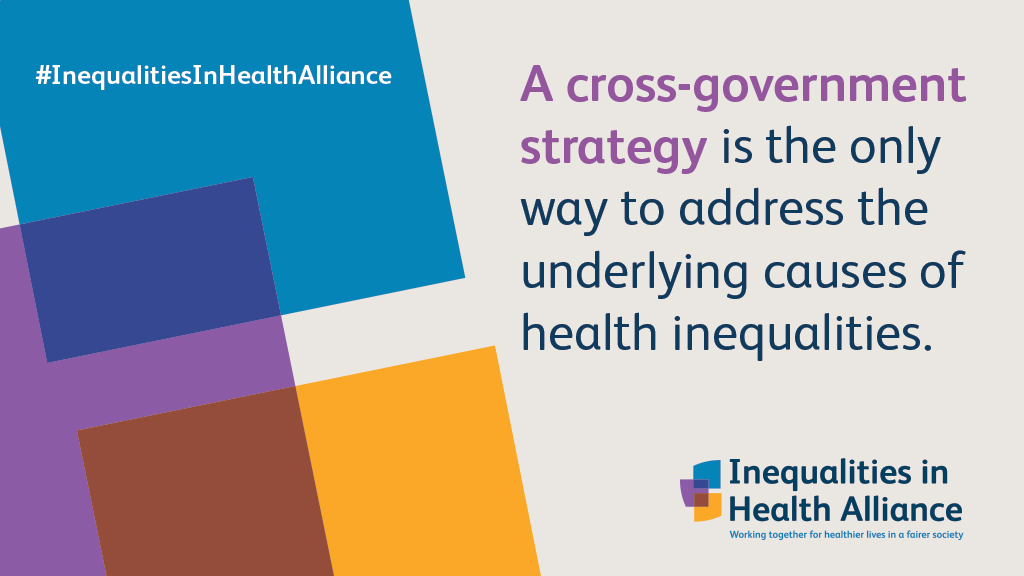 John Pitchers FAAPT, AAPT Chair: "Health inequality is a structural problem that is bad for everyone in society. Reducing health inequalities is a matter of fairness and social justice.

In England, the many people who are currently dying prematurely each year as a result of health inequalities would otherwise have enjoyed, in total, between 1.3 and 2.5 million extra years of life (Marmot, 2010).