The winner is Athena Sinclair from Barts Health NHS Trust in London. 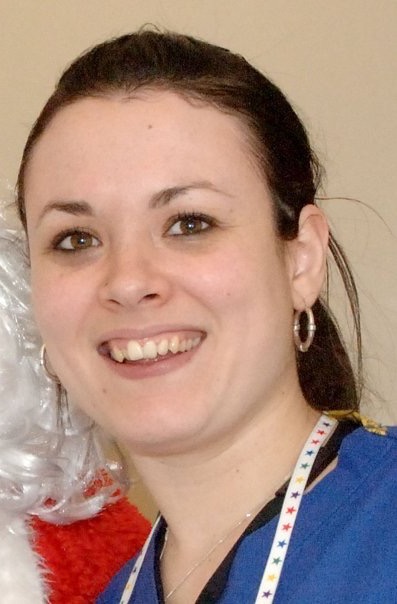 Athena has been supported by the team at Barts and also by her mentor Dr Joanne Chin-Aleong, Consultant Histopathologist during her time as a trainee, they are all delighted with the result Athena has achieved and the celebrations in the department have apparently already begun!

Athena attended the Level 3 Diploma course at North Tees & Hartlepool NHS Foundation Trust who are also delighted by the announcement but not entirely surprised as it was evident from the outset just how much hard work Athena put into her studies, consistently producing work to an extremely high standard and has successfully passed all 10 modules of the Level 3 Diploma on her first attempt. Athena's practical external assessor was very impressed by her standards in the mortuary and informed that Athena excelled in care of the deceased during all tasks assessed including assistance during post-mortem examination.

The award is presented yearly to the trainee APT who completes all 10 modules of the Level 3 Diploma to a high standard and who also receives the highest overall average score in the 4 examinations set by RSPH.

Athena, who is also a Student member of the AAPT, will be presented with her award during a ceremony held by RSPH in London on the 22nd October 2015.

The AAPT would like to offer congratulations to Athena on her brilliant achievement. Well done!