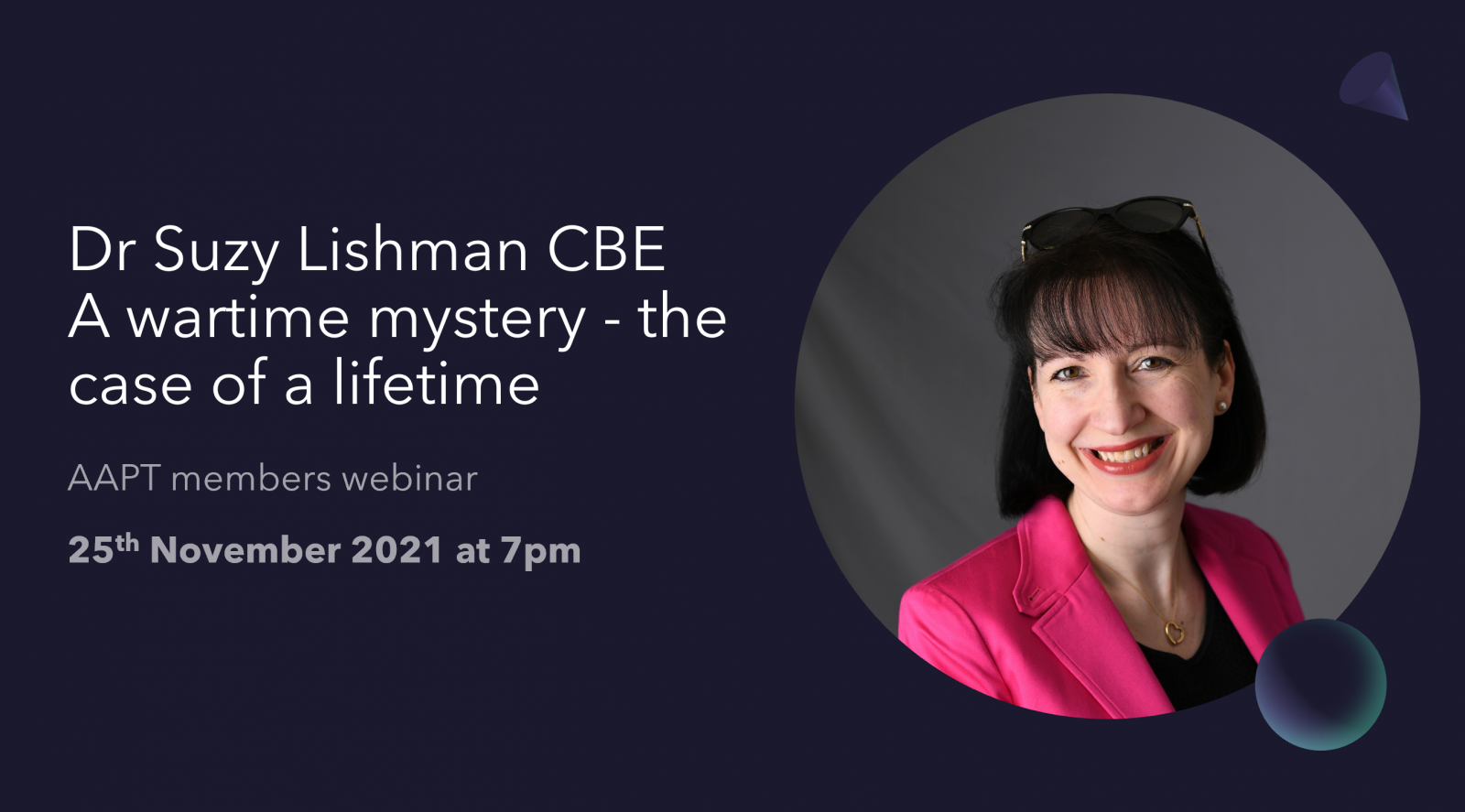 Synopsis: In 1942 forensic pathologist Professor Keith Simpson was called to a bombed chapel in South London where human remains had been found. Join pathologist Suzy Lishman to learn how the body was identified and the cause of death established.

Biography: Dr Suzy Lishman CBE is a consultant histopathologist and medical examiner in Peterborough and a past president of the Royal College of Pathologists. She has appeared in several television documentaries talking about subjects including killers in the Victorian and Edwardian homes, the health of Henry VIII, the bubonic plague and Blitz murders.

Register for the Zoom webinar